You can read and share this email on the web: https://notes.itsgoodtobeaman.com/19-tips-on-marriage-1-tip-on-productivity/

In honor of Michael’s 19th wedding anniversary, here are 19 pieces of marriage advice that he has learned:

In his book Deep Work, Cal Newport talks about the concept of an “any benefit” mentality:

You’re justified in using a network tool if you can identify any possible benefit to its use, or anything you might possibly miss out on if you don’t use it.

We see this mentality everywhere. Our favorite example is the news.

The news is mostly a waste of time. Postman correctly observes, “Most of our daily news is inert, consisting of information that gives us something to talk about but cannot lead to any meaningful action.”

A news alert flashes across the screen: “Huge Earthquake in China.” OK—so what? What does that have to do with you? You don’t live in China (shout-out if you do though). You probably don’t have any direct connections to China. You’re not a global aid worker. This information is irrelevant to your life.

At this point, a Christian will argue, “But, but, now I know how to pray for them.”

Okay, that is a slight benefit. But let’s consider that in the light of opportunity cost. Opportunity cost is an economic principle which can be applied to any investment—including time and energy. It describes the loss of potential gain from other alternatives, when you choose one of them.

Here we are talking about how you spend or invest your time. You chose to spend an hour, maybe even several hours, on news—for the gain of seconds or minutes of prayer. That’s the cited benefit.

But what better opportunities did you lose out on? Where else could have you spent that time to get better benefits?

Why is it that God created us with the ability to learn local news fast and easily (the “grapevine”), but we had to develop advanced global technology before we could replicate the same thing for remote locations? Do you think there’s a natural principle in play here?

The question isn’t if there is “any benefit.” You can cite a small benefit for most activities. The question is what is the good, the better, and the best use of your time.

This takes discernment. Newport recommends that you take what he calls the craftsman approach:

Identify the core factors that determine success and happiness in your professional and personal life. Adopt a tool only if its positive impacts on these factors substantially outweigh its negative impact.

This has become a guiding principle in our lives. We only add “faithfulness to God” ahead of success and happiness. As our responsibilities have increased, we have had to get increasingly severe in our application of this principle. If the benefit from an activity/investment doesn’t offset the opportunity cost, we kill it.

Time and attention are our most precious resources. Choosing where to invest them is the key to a holy, productive and, often, a happy life.

It is a great part of Christian wisdom to redeem the time. Good Christians must be good husbands of their time, and take care to improve it to the best of purposes, by watching against temptations, by doing good while it is in the power of their hands, and by filling it up with proper employment—one special preservative from sin. They should make the best use they can of the present seasons of grace. Our time is a talent given us by God for some good end, and it is misspent and lost when it is not employed according to his design. If we have lost our time heretofore, we must endeavour to redeem it by doubling our diligence in doing our duty for the future.

This is our task. Get to it. 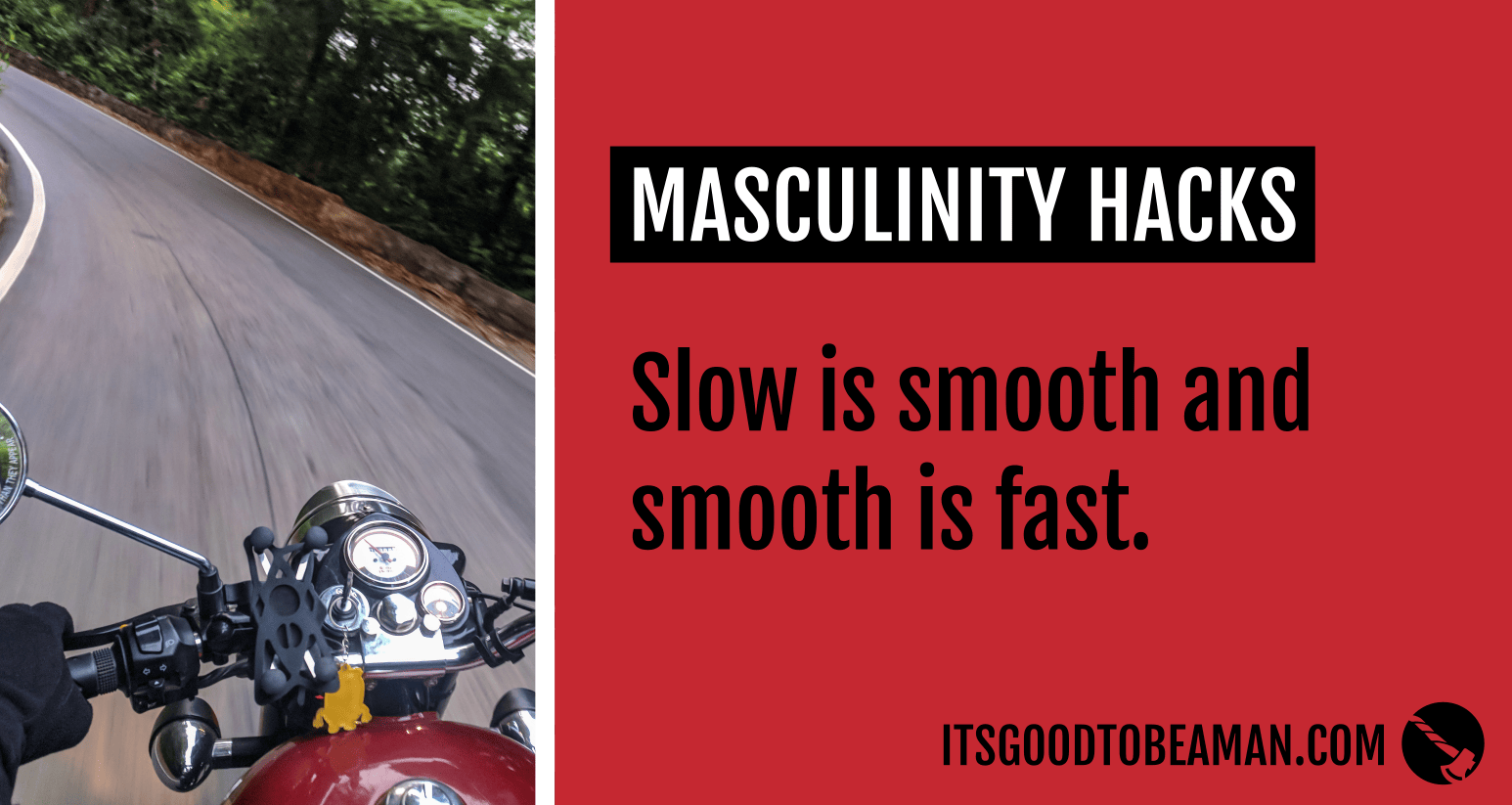 Learn to walk before you try to run. Having the patience and humility to put in the hard work will yield long-term skills that others admire. Taking shortcuts and relying on raw talent might impress some people in the short term, but it’s a losing strategy. Such men inevitably push past their limits, without realizing until it is too late.

It is saying a great thing to affirm that “there is a friend that sticketh closer than a brother,” for the love of brotherhood has produced most valiant deeds. We have read stories of what brotherhood could do, which we think could hardly be excelled in the annals of friendship. Timoleon, with his shield, stood over the body of his slain brother to defend him from the insults of the foe. It was reckoned a brave deed of brotherhood that he should dare the spears of an army in defense of his brother’s corpse. And many such instances have there been in ancient and modern warfare of the attachment of brethren. There is a story told of a Highland regiment, who while marching through the Highlands, lost their way; they were overtaken by one of the terrible storms which will sometimes come upon travelers unawares, and blinded by the snow they lost their way upon the mountains. Well nigh frozen to death, it was with difficulty they could continue their march. One man after another dropped into the snow and disappeared. There were two brothers however of the name of Forsythe; one of them fell prostrate on the earth and would have lain there to die, but his brother, though barely able to drag his own limbs across the white desert, took him on his back and carried him along, and as others fell one by one, this brave true-hearted brother carried his loved one on his back, until at last he himself fell down overcome with fatigue, and died. His brother however had received such warmth from his body that he was enabled to reach the end of his journey in safety, and so lived. Here we have an instance of one brother sacrificing his life for another…

I hope there are some brothers here who would be prepared to do the same if they should ever be brought into the same difficulty. It is saying a great thing to declare that “there is a friend that sticketh closer than a brother.” It is putting that friend first of all in the list of loving ones; for surely, next to a mother’s love, there is and there ought to be no higher affection in the world than the love of a brother to one begotten of the same father and dandled on the same knee. Those who have “grown in beauty side by side, and filled one house with glee,” ought to love one another. And we think there have been many glorious instances and mighty proofs of the love of brethren. Yet says Solomon, “there is a friend that sticketh closer than a brother.” —Charles H. Spurgeon, Spurgeon’s Sermons Vol. 3