You can read and share this email on the web: https://notes.itsgoodtobeaman.com/that-rattling-sound-under-society’s-hood/

If society was a car, it would be making a lot of troubling noises. There is always the temptation to just ignore those sounds and hope they go away. But that’s not how this works.

Part of figuring out how to repair a car is locating the source of the noises.

So what is all that rattling under the societal hood? There are a lot of things, but a particularly loud one is intense inter-generational hostility.

There is a deep generational anger burning in the children and grandchildren of Boomers. Boomers don’t get it, which only further enrages their progeny.

And that anger is also working out in the functional theology of those children and grandchildren—especially their ecclesiology.

We are not bashing Boomers. Nor are we condoning of Millennials or Zoomers. We are not personally mad, and no one is claiming that all intergenerational relationships are hostile. We’re glad you love your dad and mom. Praise God.

But this is a touchy subject. It doesn’t so much generate hostility as reveal already existing hostility. Discussion will quickly turn to the issue of blame. “It’s not all their fault.” “It is all their fault.” “Stop being a whiny victim.” “Admit to your failure.” So on and so forth.

Blame is a relevant issue. But it’s not the one we care most about. Whichever generation you belong to, the key issue is taking responsibility for their own failures and success. There is sin on all sides.

Imagine a wise friend telling you that, “There’s a deep anger burning in your children towards you. You don’t get it, which only further enrages your children.”

What is your reaction? Is it to immediately mount a defense and challenge them for examples? You may get there at some point. But shouldn’t your initial desire be to reaffirm your love for your children, to own whatever sins you have committed, and then to work towards reconciliation?

It’s hard to stay angry at someone who reacts with love and humility.

Let’s do something similar with Millennials/Zoomers.

Imagine a wise friend telling you that, “You don’t fully realize that your anger towards your parents bleeds into your functional theology, particularly your ecclesiology.”

What is your reaction? Is it to immediately mount a defense and justify your anger with examples of their failures? Again, that would be part of the conversation. But should your initial desire not be to want to make sure your emotions aren’t the driving force behind your theology, and then biblically address your anger?

Christianity is intergenerational. That’s the nature of how God works. Timothies need Pauls, Pauls need Timothies. Younger women need Titus 2 women, Titus 2 women need younger women. We need the strength and vigor of youth. We need the wisdom and resources of the aged. This inter-generational hostility is a threat to the long-term well-being of the church. If you unnecessarily divide the generations, you are an enemy of the church—and strategically an idiot.

You can just play a blame game. Or you can get out your tools and get under the hood.

Let others praise you—if you deserve it #

Self-praise is a mark of weakness, delusion, and corruption.

The wise Plutarch wrote on the vices of self-praise in his “De se ipsum citra invidiam laudando.” He writes:

In theory, my dear Herculanus, it is agreed that to speak to others of one’s own importance or power is offensive,but in practice not many even of those who condemn such conduct avoid the odium of it. Thus Euripides says:

If speech were got by purchase, there is none would care to lay out money on self-praise. But since the bounteous air provides it free, there’s none but dwells with pleasure on his merits, real or fancied, for it cost him nothing.

Yet he brags most intolerably, interweaving with the calamities and concerns of his tragedies the irrelevant theme of his own praise. Pindar does the like. Though he says, “Untimely vaunting plays the tune for madness,” he never wearies of extolling his own powers, which indeed deserve all praise — who denies it? —; but even the winners of the crown at the games are proclaimed victors by others, who thus remove the odium of self-praise. Thus when Timotheüs writes in celebration of his triumph over Phrynis, “O blest wert thou, Timotheüs, when the herald called forth: ‘Timotheüs of Miletus wins the prize from Camon’s son, the modulator of soft Ionic cadences,’” we are properly disgusted at this jarring and irregular heralding of his own victory. For while praise from others, as Xenophon said, is the most pleasant of recitals, praise of ourselves is for others most distressing. For first we regard self-praisers as shameless, since they should be embarrassed even by praise from others; second as unfair, as they arrogate to themselves what it is for others to bestow; and in the third place if we listen in silence we appear disgruntled and envious, while if we shy at this we are forced to join in the eulogies and confirm them against our better judgement, thus submitting to a thing more in keeping with unmanly flattery than with the showing of esteem — the praise of a man to his face.

The ancients discerned what the wisdom of Scripture declares: self-deprecation and self-praise are two sides of the same coin. The skilled man neither self-deprecates in front of the king, nor tries to elevate himself to a position before the king. His own works praises him. It’s his skilled and disciplined life that causes him to be called forth. Proverbs says:

Do you see a man skillful in his work? He will stand before kings; he will not stand before obscure men. (Proverbs 22:29)

There is also a corollary to this principle: Receiving status prior to developing the skill that justifies it, is dangerous for the soul.

What does it mean to be skilled? Webster’s 1828 says, “The familiar knowledge of any art or science, united with readiness and dexterity in execution or performance, or in the application of the art or science to practical purposes.”

Did you know we have a men’s group? #

It is nothing grand or complicated—just a community of men who are building God’s kingdom in the world. If you believe in our mission, join us. Any committed Christian man can participate. We share more back with members, because your support enables us to devote more time to ministry. “He who waters will himself be watered.” (Proverbs 11:25)

Learn about our men’s group 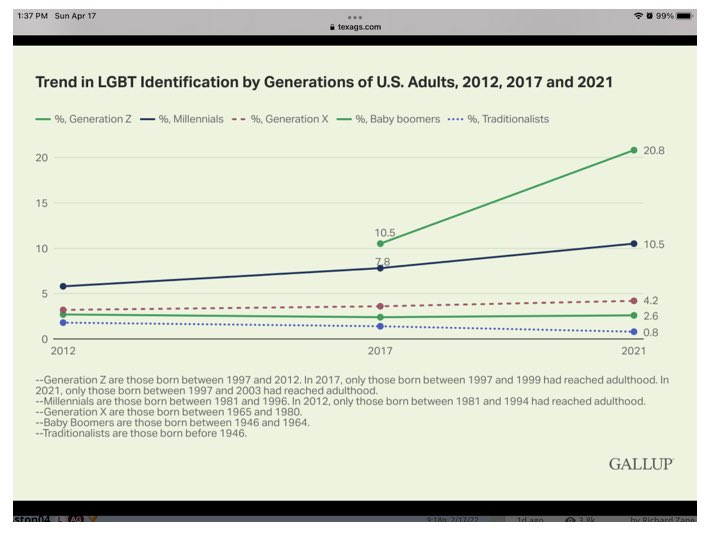 Nor should we forget that character may as well be learned from small as from great things. Judas’ petty larceny was as good an index to his character as his treason. A straw will show which way the wind blows. Human character is not made up of a few great acts, but of a multitude of little things. Every-day conduct shows the man. Great events, in which we are actors, will fearfully expose us, if in small affairs we are unable to behave well. The failure of our virtue on great occasions is but an announcement to the world that we have been habitually coming short in our more private behavior. —William Plumer on Judas

Be faithful in fighting sin daily and developing virtue daily. That is what makes you holy, not looking for a great moment to be faithful. The martyr is not made in the arena. He is made in the thousands of little choices that led him there.