Christians, now is the time to plan, build, and go for it with all your might. Nearly every aspect of human life and culture—from business to vocation to church to home to human sexuality to entertainment to grocery shopping—has gone utterly mad. This is our moment to show the way to sanity, peace, and joy. Don’t quit. Build. —Bryan Sauvé

The past couple of weeks our notes have been full of high-level strategy and exhortation. Basically we want to avoid the revolutionary spirit in favor of a reformational one. We believe that the gospel will leaven the whole lump eventually, and we need to focus on doing our own small part in spreading that leaven, recognizing that we’re in a “freezing” period where yeast really doesn’t grow very well.

We’re leaving autumn and entering winter—but planning for the spring, because there is always a spring.

In coming emails, we are going to start moving down from the high-level view into tactical advice on specific issues, and on making specific plans. In preparation for that, let us give you a summary of some of our thinking at the moment…

To effectively play our part in reversing the course of our culture, we need to have some understanding of what that course looked like in the first place.

Much is made every year or two about surveys from high-profile Christian ministries, showing how increasing percentages of evangelicals don’t believe in the inerrancy of Scripture, or the virgin birth, or the deity of Christ, and yada yada yada.

These are serious problems that we don’t want to downplay. But they are also wildly irrelevant in the grand scheme of things—because what isn’t noted on these surveys is the beliefs held for generations by 95% of evangelicals. E.g.:

The first and last points are intimately related. They form the basis of the accretion disk around the bottomless pit. 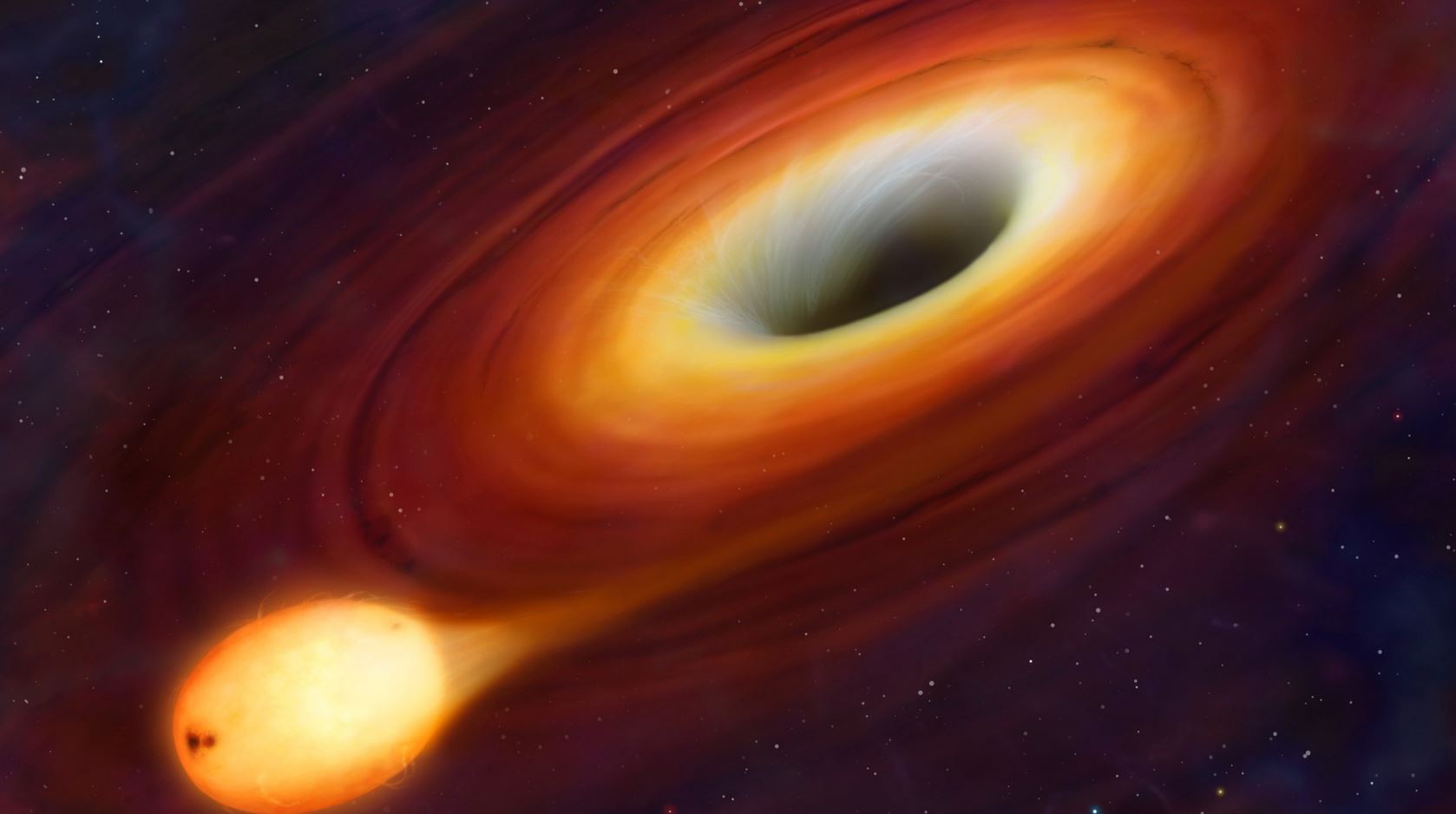 In other words, the “new” problems of syncretism, which we are now seeing play out in wokeness, CRT, submission to mask mandates, and the like, are merely late-stage symptoms of a generations-old disease. It is a disease that we’ve forgotten we have, but is terminal if left untreated: the disease of not believing in the sufficiency of Scripture.

All Scripture is breathed out by God, and is profitable for teaching, for reproof, for correction, for instruction which is in righteousness: that the man of God may be complete, furnished completely unto every good work. (2 Timothy 3:16-17)

You may have heard of Bowdler, who famously edited Shakespeare’s plays to be more suitable for polite society. You may not have heard of Webster, who did the same thing with the Bible. But Western society has, for generations, been advancing Webster’s efforts—by increasingly excising Scripture’s instruction on any topic that puts our nose out of joint.

Consider that in a century, we’ve gone from a majority of people recognizing implicitly that men are divinely ordained as the head of the family, to a majority not even recognizing the concept when it is stated explicitly. E.g.:

How did we get here?

There are some issues that we think were particularly key to the decline of the west. This is by no means a comprehensive survey, but from a theological and practical perspective, we have seen these issues work out repeatedly in our own lives, and can see the same patterns in the recent history of the church. We truly do believe that as the church goes, so goes a nation (a simple corollary to the Great Commission).

The general principle is simple: we get the government we deserve. Theology has consequences. So we need to look at the actions that were decisive in getting us where we are, and do the other thing.

Drawing on Matthew 10:16, there are (at least) two broad categories of errors that the church has led our nations into in the past decades:

On this final point, can you imagine the church history books a thousand years from now? “So the Church struck back with a coordinated meme attack on the secularist tyrannical government…” Bizarre…and pathetic.

We will delve into each of these issues in future emails, but let us say at the outset that while we are optimistic for the long run, the short-term is going to be challenging.

The deck is stacked against us at every level.

All is not lost. Heaven is our home. The enemy cannot rob us of our most precious position: eternity with Christ. Not only this, but if they persecute you and make you suffer, they conform you closer to the image of Christ. And if they kill you, they transform you into the image of Christ.

Hard as this is to internalize, they are literally impotent to do anything except God’s purpose for you.

So fear not, Christian. Be bold. Be faithful.

This is a case of “patriarchy or death.” Let the reader understand.

You can only “out breed” non-Christians if you raise up your children in such a way you don’t lose them to pagan culture.

A fruitful home without a godly culture won’t grow the church.

It will only multiply the number of participants in the “worldly culture.”

It’s not enough to “bear fruit;” you have to also “bring in the harvest.”

Children are arrows in your quiver. Desire many. But know that arrows are worthless when they are bent, twisted, or weak. Better to fashion fewer true shafts than more useless ones.

How do you fashion straight arrows?

Well, here’s how you don’t do it: you don’t give the arrows to someone who has openly told you they intend to make them crooked.

Bnonn was recently on Stone Mountain Media’s podcast with David Burchard. It was a long and wide-ranging interview. Some things he covered:

Some readers were puzzled by our comments on certain Big Eva leaders last week. Here’s something to help you understand what’s up with Tim Keller: https://www.youtube.com/watch?v=JC8BwvQv6f8&feature=youtu.be

In terms of the others, let us summarize a principle that we’ll talking more about in coming weeks:

Then spake Jesus to the multitudes and to his disciples, saying, The scribes and the Pharisees sit on Moses’ seat: all things therefore whatsoever they bid you, these do and observe: but do not ye after their works; for they say, and do not. (Matthew 23:1-3)

Like the religious elites of Jesus’ day, the problem with our “priestly class” is not their orthodoxy. They affirm all the right things.

The problem is something else—something easily detected if we simply learn the basic shrewdness that Jesus instructs his disciples in here.

For the sons of this world are more shrewd in their generation than the sons of light. (Luke 16:8)

Q: You’re saying that the reason you acquired a Christian streaming service is because you can take the profits from the Christian movies and retistrubte that to cover your losses on like homosexual, LGBT that sort of thing?

A: Right, exactly. We’re gonna undermine the bigots with their own money <laughs> Not only can we use the profits from the Christians to cover our losses from pushing ideas like LGBT and trans-inclusiveness and diversity, but we can also start to slowly change their movies to be more accepting of what we want them to be accepting of.